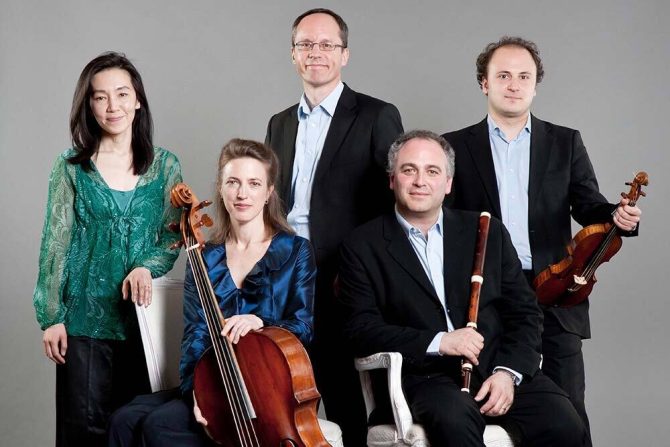 Regular performances in some of the world’s most prestigious venues have confirmed Florilegium’s status as one of Britain’s most outstanding period instrument ensembles. Since their formation in 1991 they have established a reputation for stylish and exciting interpretations, from intimate chamber works to large-scale orchestral and choral repertoire, working as an instrumental ensemble and also in collaboration with some outstanding solo singers and choirs.

This performance brings together some of Florilegium’s principal artists to play a programme of early French music.