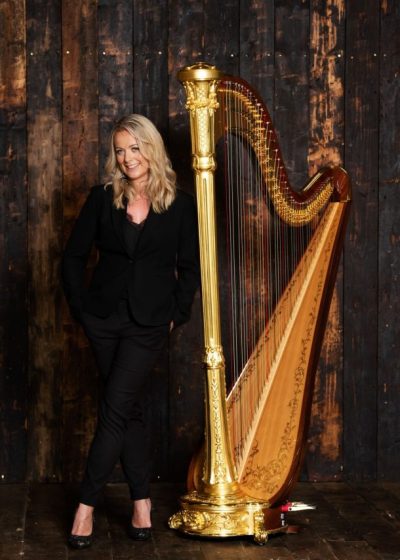 Louise Thomson’s early notable successes included winning the Harp Finals at the world renowned Royal National Eisteddfod of Wales Competition in 2003 and performing as a Finalist in the London International Harp Competition in 2005.  Since then, she has performed with some of the country’s most respected ensembles: the Hallé Orchestra, Manchester Camerata, Royal Liverpool Philharmonic Orchestra, National Symphony Orchestra and Manchester Concert Orchestra.  She performed for HRH Queen Elizabeth II and HRH The Duke of Edinburgh at The Royal Variety Performance in 2007 and has played live on radio and television several times.

Louise is the harp tutor at Huddersfield University and is a visiting tutor at RNCM and JRNCM.